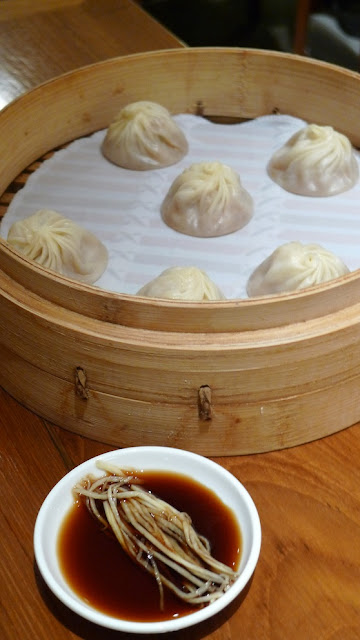 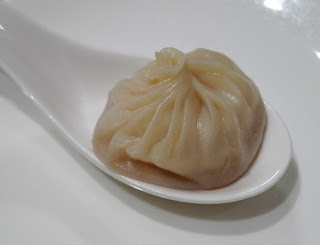 Originally from Taiwan, Din Tai Fung has branches all over the world and is immensely popular in KL and Singapore. It is one of my favourite, nicer, Chinese restaurants particularly when I feel like going to a comfortable, pleasant, modern place for a delicious, quick, simple, reasonably priced meal. Like Fong Lye, Din Tai Fung restaurants are well presented and look like they would be quite expensive to dine at, but are not. If I remember correctly, the average individual meal was priced at about S$10 or under RM20. 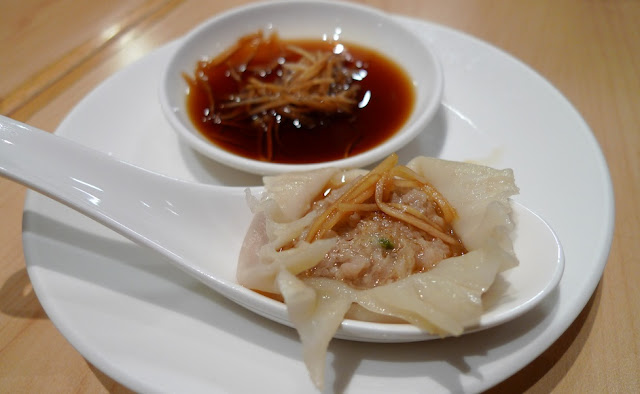 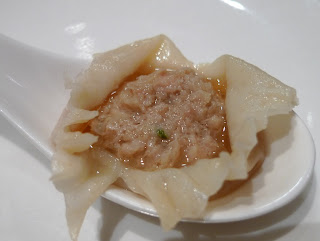 The two things that I always order at Din Tai Fung are the Xiao Long Bao (Steamed Pork Dumplings) and the Fried Rice with Pork Chop. If you've never had Xiao Long Bao before, you're in for a real treat. These dumplings are special because they are made to hold broth inside the dumplings. The explosion of flavour from the broth from the first time I bit into one of these delightful, delicious, juicy, succulent little packages, was unforgettable. These dumplings are normally dipped in (or topped with) a bit fresh ginger and vinegar, which contributes that bit of acidity to the full flavoured dumplings and sets off the party in your mouth. It was quite a task, trying to photograph an open dumpling to show you the broth within, while desperately inhibiting the natural urge to slurp it all up in one mouthful. 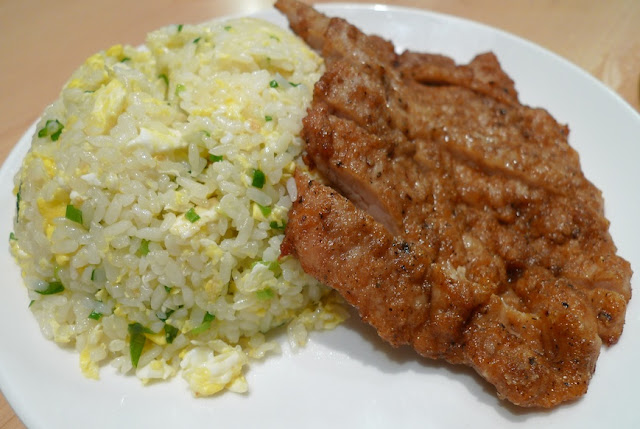 Besides the Xiao Long Bao, of course, the Fried Rice with Pork Chop is another one of their extremely popular dishes. I know you can get fried rice just about anywhere, but like my sweet and sour pork complaint, it's one of those things that is taken for granted because it's so common and easy to make that no one really makes an effort to perfect it - until Din Tai Fung. In my opinion, their simple, classic, unadulterated Fried Rice is close to perfection. Their famous Pork Chop, which you can also order on its own, is always seasoned and cooked perfectly, beautifully tender and very, very tasty. There's no special glaze or sauce to dress it up, and no need for it - the dish is exquisite in its simplicity. 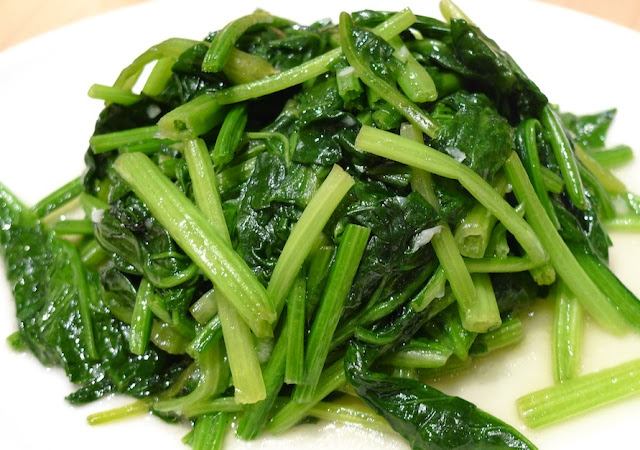 This visit, I also ordered some stir fried vegetables (might have been spinach), which was fresh and clean tasting - not overly seasoned or drenched in sauce. The sight of the bright, green young, tender shoots has reminded me of another pet peeve of mine - when restaurants serve vegetables 'old' vegetables, i.e. vegetables that were harvested later in the growth cycle. 'Old' vegetables are often tough and bitter, which is why back home, normally only young shoots are used for cooking. I think I've been served 'old' vegetables here (in Dunedin) more times in eight years than I have ever been in all the years back home. The point I am trying to make is that the vegetables at Din Tai Fung were young and tender and very good to eat. 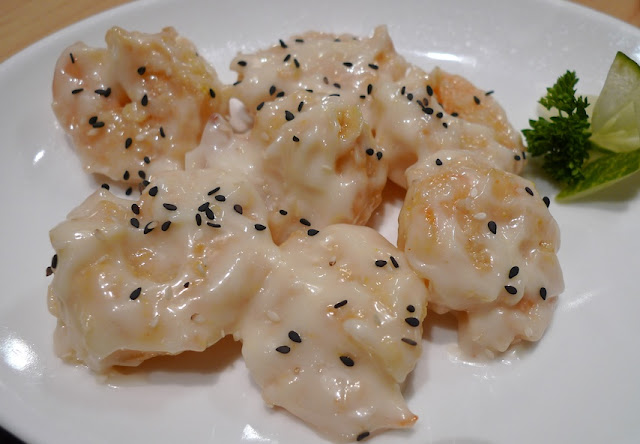 Finally, I also had a dish of fried prawns with a mayonnaise-base dressing (might have been called 'Salad Honey Prawns' or something like that). I don't remember it being particularly spectacular, but I think it was decent enough. Something in the back of my mind tells me that I thought it was a bit sweet and that the flavour required some complexity and depth. Still I ate it all, so it can't have been bad.

Oh I want some Fried Rice with Pork Chop now. Writing about Chinese food during Chinese New Year when you're away from home is just masochistic. 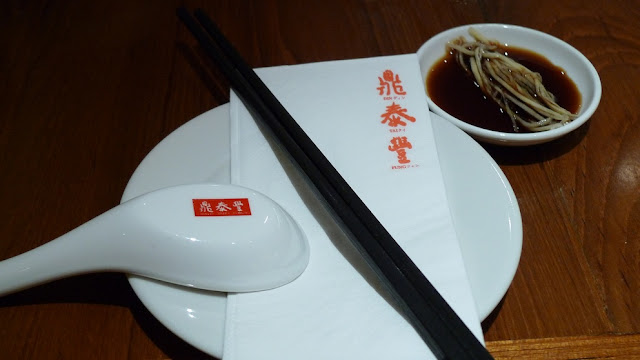 Are you writing based on your experience from KL or Singapore outlet?

Is there one in Pavillion? I didn't dare to try that outlet.

Both. Let me guess, from your experience, one branch is better than the other?

Yeah the Pavilion one looks kinda sad compared to the others.